President Trump signed an executive order on January 23rd to freeze most hiring throughout the federal government. In the memorandum, the President wrote “In carrying out this memorandum, I ask that you seek efficient use of existing personnel and funds to improve public services and the delivery of these services.” 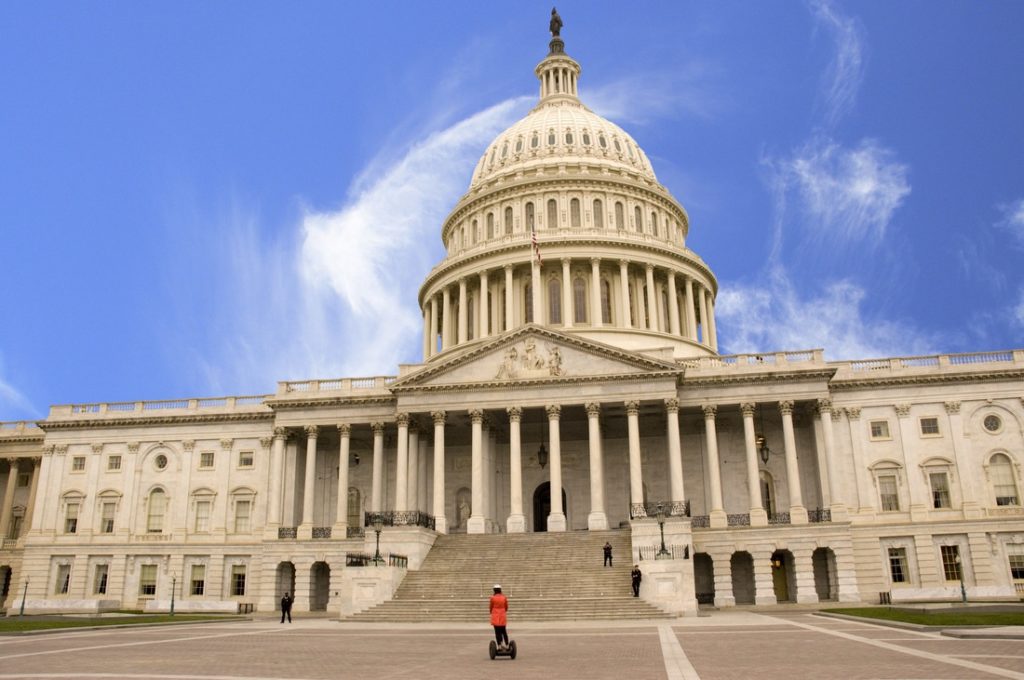 Waste within the government sector has been a problem for a long time.  Essentially what the president is saying is that the government has too many people doing similar tasks.  He stated “to see money get wasted in Washington on a job that is duplicative is insulting”.

In many ways, he’s right, although statistically the federal government has had the same number of employees for about 15 years.  The government sector often operates differently than a private organization for one simple reason – they don’t need to “turn a profit”.  Private and public companies need to have profits so that they can afford to have employees on-staff.

The government sector is financed through taxes however, a revenue source that never runs dry.  This often means they spend more money and have more employees to complete a single task.  It is true that every government department needs to work within a budget, they don’t have access to unlimited funds.  It’s also true that most government jobs pay less their private sector counterpart.  But the lack of “profit accountability” within government still means that they rarely operate as lean as possible.

MSI is a big believer in using Lean Six Sigma principles in government.  That’s exactly why we offer a Six Sigma Certification in Government.  There are already state and federal departments that use Lean Six Sigma to improve operations, just look at Lean Ohio.  The simple fact is that Lean makes operations faster, simpler, and less costly.

So the question becomes “will a hiring freeze help the government save money, or is it just a stop-gap measure.”  In our opinion, this will do very little to save the government any money unless it is accompanied by changes in operations.  The bureaucracy in government is simply too high for this to have any real effect.  While it might save on short term payroll expenses, the money will just be spent later when the hiring freeze is lifted.

President Trump should institute new organizational policies within the federal government to help them “think and act” like a private sector enterprise.  It could happen, considering the President’s strong business background.  After all, this is exactly the type of thinking that drove the American people to vote for him.

The hiring of Lean champions throughout government could go a long way in reducing costs.  These champions could work alongside management to look for wasteful spending, especially in the area’s of payroll.  The very waste the hiring freeze is designed to cut down on.

Only time will tell what effect this move has on cost savings.  Even President Trump stated it was only a “temporary” move to stop financial waste.  We’ll revisit this subject next year to see if any calculable savings were found.